Posted by Madison at 5:38 AM No comments:

Learn about this film here

I love this little film. I think I've watched it a dozen times. It's sad but so beautiful.
Posted by Madison at 12:18 PM No comments:

My Fandom Hit a Speed Bump

Anyone who's seen any of my online activities lately knows that I've fallen hard for British Actor Tom Hiddleston. Not only is he cute as a button but he can really act. I've enjoyed tracking down his work so I can watch. I avidly look for information on what he's going to do next.

Until yesterday. My fandom has come to a screeching halt because Hiddleston has been cast as Hank Williams in a biopic. Hank Williams is part of many unhappy childhood memories. You might even say that his music was the soundtrack for my abuse.

I'm not going to get into it. My real problem now is what am I going to do for the next 2 years while the film is made and promoted? The one picture Tom tweeted has already shown up a couple of dozen times in my various social media feeds.

How can I stay a Hiddlestoner if most of what I see puts me in a bad mood? I have know doubt that Tom will be fantastic in the role but I will probably not ever be able to see it. While other Hiddlestoners will talk about every little detail of the film ad nauseam I will have nothing to say. I'm suddenly feeling very disconnected. I don't know what to do about it.
Posted by Madison at 4:37 PM No comments:

Dreams can be really weird sometimes. The other night I had one of my weirdest. I'm not really sure what to think about it. I promised someone I'd blog about it so here I go.

For some reason I had allowed someone to make a "Buffybot" of me. At the beginning of my dream the android me was playing guitar and singing with a band in a club. Tom Hiddleston was in the club and at the end of the last set came over to meet "me." He was disappointed to find out that he was talking to and android. Then someone told him that it was based on a real person.

To break out of the story for a minute, I know why "Hiddles" is in the dream. I just discovered him a couple of months ago when I saw The Avengers. Loki has always been one of my favorite deities. When I was 13 my first Dungeons & Dragons character was a Chaotic Evil elven thief named Aslan Ren who was dedicated to Loki. It's only natural that I should be attracted to any moderately good looking actor who portrays Loki. I've been hanging out on Pinterest a lot and Hiddles is all over it. Especially in the geek/nerd circles I travel in. It makes perfect sense that the "It" boy of the moment would be in my weirdest dreams.

Okay, back to the story. 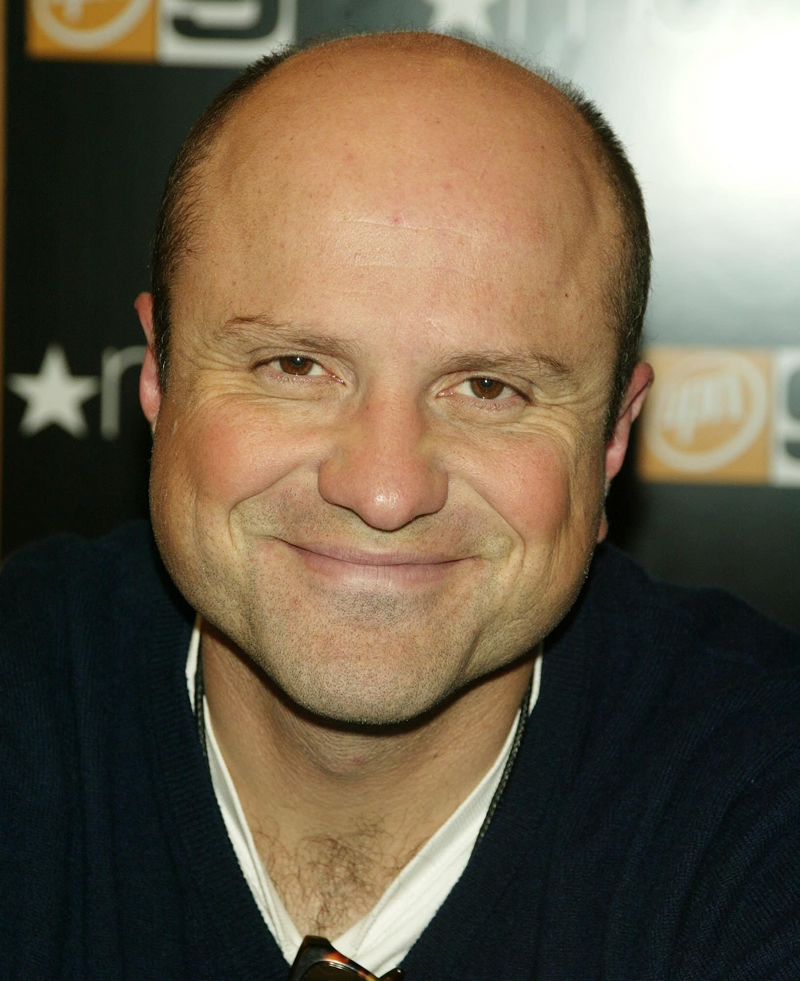 Before Hiddles could find me someone destroyed the Buffybot and killed everyone who worked on her. Then the story kind of jumps where I'm trapped in a museum with the murderers and I'm trying to get some important information out over a fax for some reason. One of the killers offers me a deal. If I kill the mummy that's in the museum he will send the information. As I'm thinking about it Enrico Colantoni walks down the hallway pushing a box of books and says that I will not kill the mummy.

I'm not sure why he would say such a thing. I'm down with mummies as long as they stay in their sarcophagi. Once they start walking around they've got to go. So I grab a gun and a sword from somewhere and go kill the mummy. Just after the mummy is reduced to a pile of dust the police and Tom Hiddleston break in to "save" me. I think that Hiddles might have been playing a cop and Rico a murderer.

I woke up laughing at that point.

The dream was disjointed but still strangely linear and logical. I really don't know what to make of it. For now I'm just going to file it under "weird shit my brain gets up to while I'm sleeping" and go for a walk.

Posted by Madison at 6:38 PM No comments:

So cute. But Tom was a little cruel not sharing. I'm not the only one who thinks so.

Posted by Madison at 9:41 PM No comments:

we are in
CanadianPlanet
British Columbia